How to watch stereo pictures for cross-eyed viewing

I’m a stereo photographer and the fact that stereo photography is not popular at all makes me suffer. I’m sure that it happens just because people don’t know what to do with these pictures.

I guess, that you see this article because of a reason from this list: 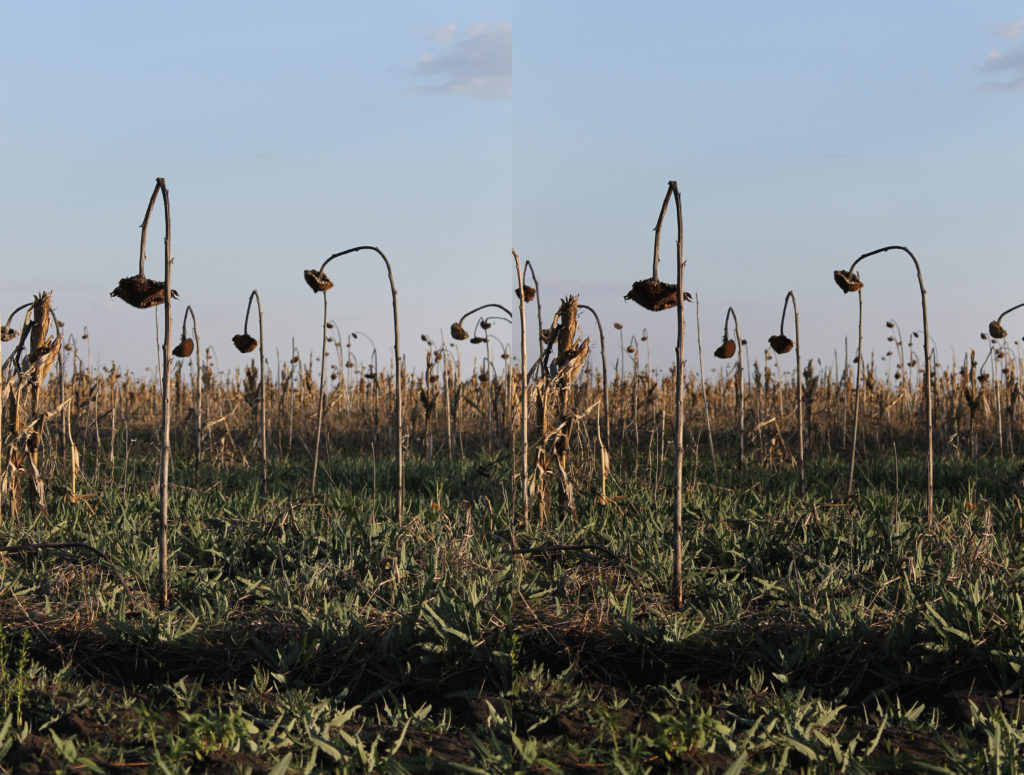 When I show people my stereo photos, I get mainly two types of reactions: “Wow, that’s really great! What for are you doing something else?!” and “Stop wasting your time at this stupid game! Return to normal photography, please. Photography is a great form of Visual Art, but not this…”

Of course I ask if they understand what to do with these images. Usually they are surprized, that we speak not about just two pictures next to each other, like collages that were popular in Instagram some time before, but about a single image that should be viewed in a special way.

Stop! I understand nothing! So what is a stereo picture?

Stereo picture is a complex of two images of the same scene but with a little difference in angle: one of them is for the left eye, and another one is for the right eye. 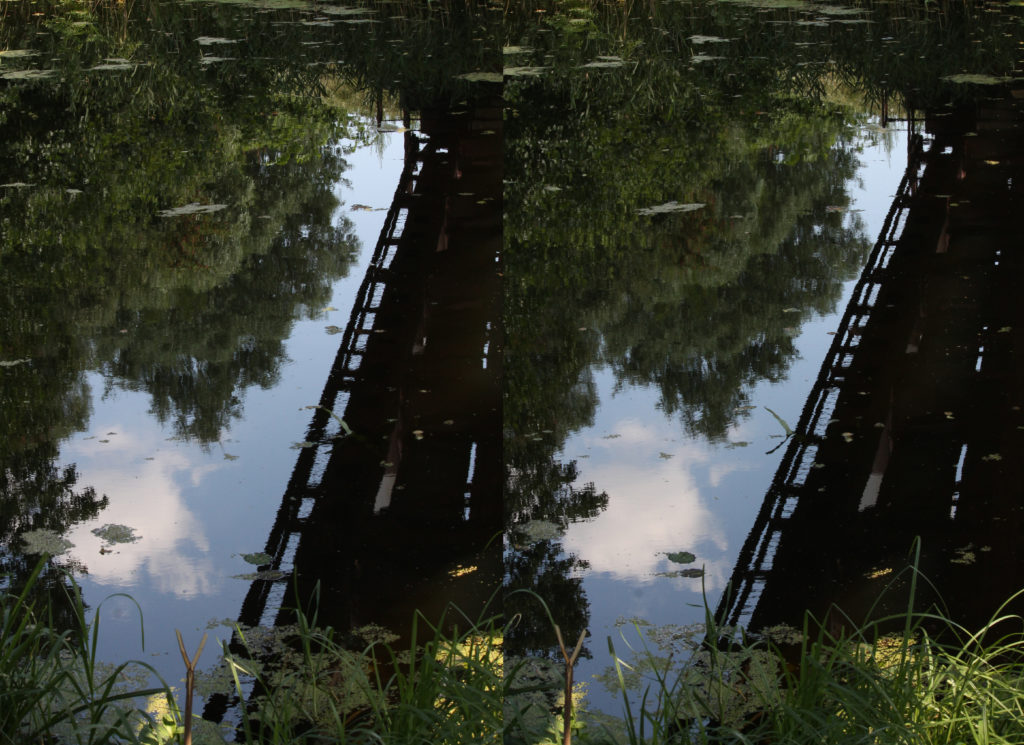 There are different ways to make our brain think that both eyes see the same scene but not different images. The most part of them requires special equipment (like stereoscope or stereo glasses), some of them require nothing from audience but the production of such images is too expensive for photographer.

Ok, I have no special equipment and see only two pictures next to each other. What should I do?

Stereo pictures for cross-eyed viewing is the most easy-to-create form of stereo pictures, that requires only two eyes and a simple skill to see them. All you need is to make these two images to merge with each other by crossing your eyes. 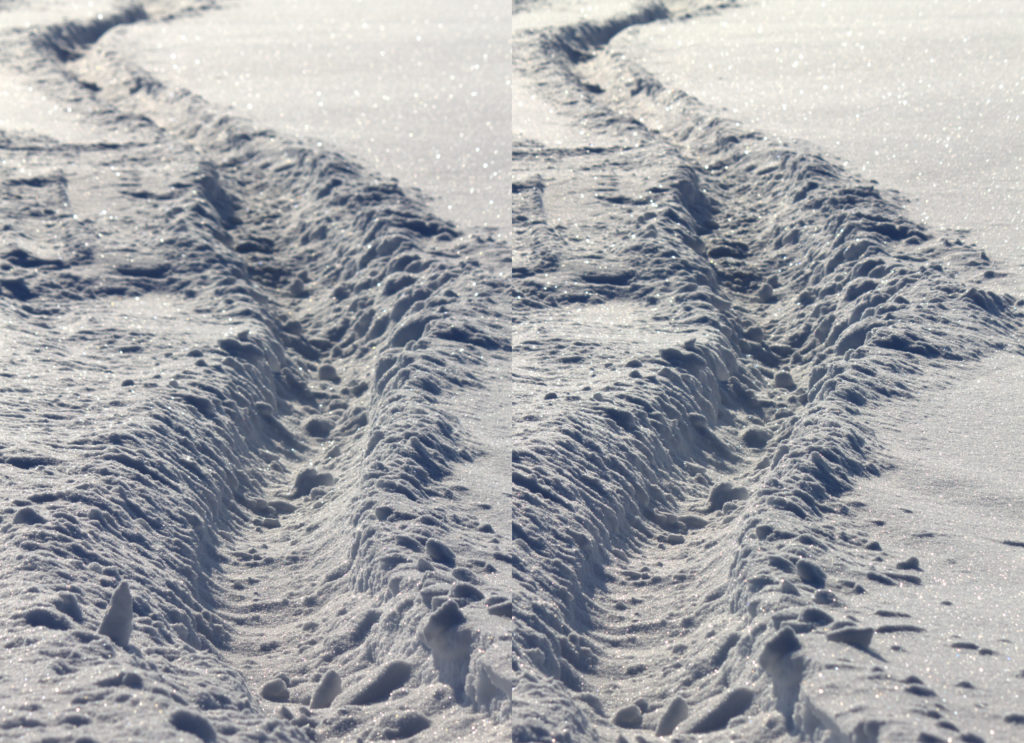 Are you serious?! I don’t know how to cross my eyes!

Really? You do it everyday when you change your attention from the nearest object to a far view and back. Try to put any object in 20 cm of your from your eyes and watch at your window. What do you see?

Ok, I see two objects instead of one… But what is the relation between this object and your pictures?

You should do the same thing with them. Put a picture in front of your eyes and try to watch far away through it. You need to get three images instead of two.

Are you good in maths? I have two images and if I will divide each of them into two, I will get four images!

Yes, firstly you will get four images. You should merge two images in the middle into one.

If you don’t understand how is it, look at this slider. 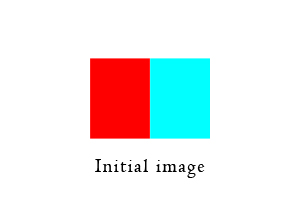 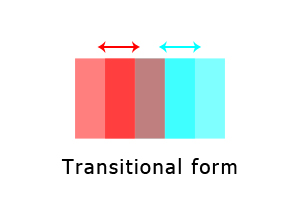 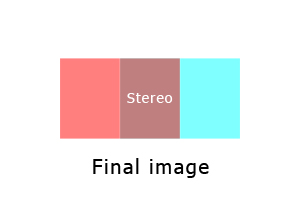 I used red and cyan colors to define initial images. In real stereo images for cross-eyed viewing you will never see the red image on the left side and the cyan image on the right side. Left and right images should have similar colors, as in pitures that are attached to the post.

I saw real stereo images with red and cyan parts!

I think that you saw read and cyan images merged but not located next to each other.

If yes, it was anaglyph – another type of stereo images.

Or just a new filter in a mobile app.

Ok, I see two images next to each other. How will I know that I see a stereo image but not a usual collage?

If you see a girl with a different emotions on her face, it is not a stereo image, sure!

I found a stereo image but I see nothing! What’s wrong with me?

It is normal, I trained two days before saw my first stereo image.

Try to touch this image with your nose 😉

Finally, I want to tell you some moments that may interrupt you in your way to the world of stereo pictures: 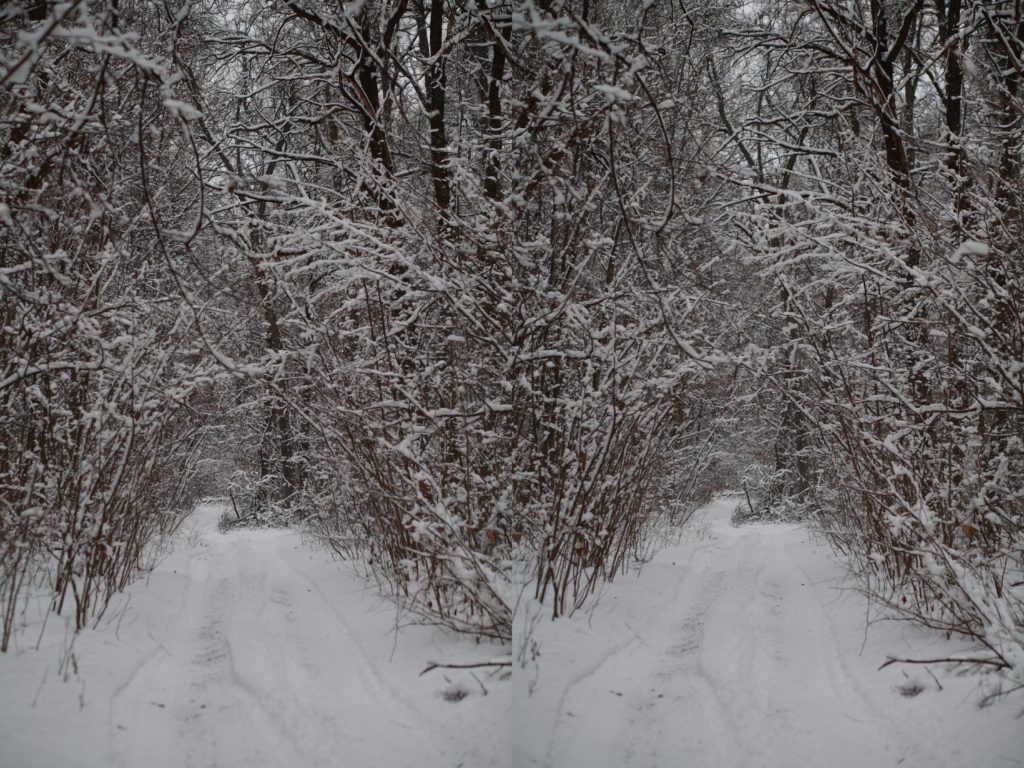