Soon it was found that there are a lot projects with lazy founders who doesn’t want to read musical theory and wishes to create their own rules. The most part of such projects could be listened to by their founders only. So it was decided to add simple pop melodies to the experiments.

All albums of Psychotic Dreams are nights, and tracks are dreams that listener see during the nights. In the beginning the project was gothic/industrial, later it changed the genre to idm.

Now the concept of nights is over, so Psychotic Dreams decided to release the best tracks from 2011-2019 period in a new album. The amount of rather good tracks was larger than they expected so there will be three albums in different styles: idm, something like pseudo-jazzy electonic music and ambient/noise/industrial. 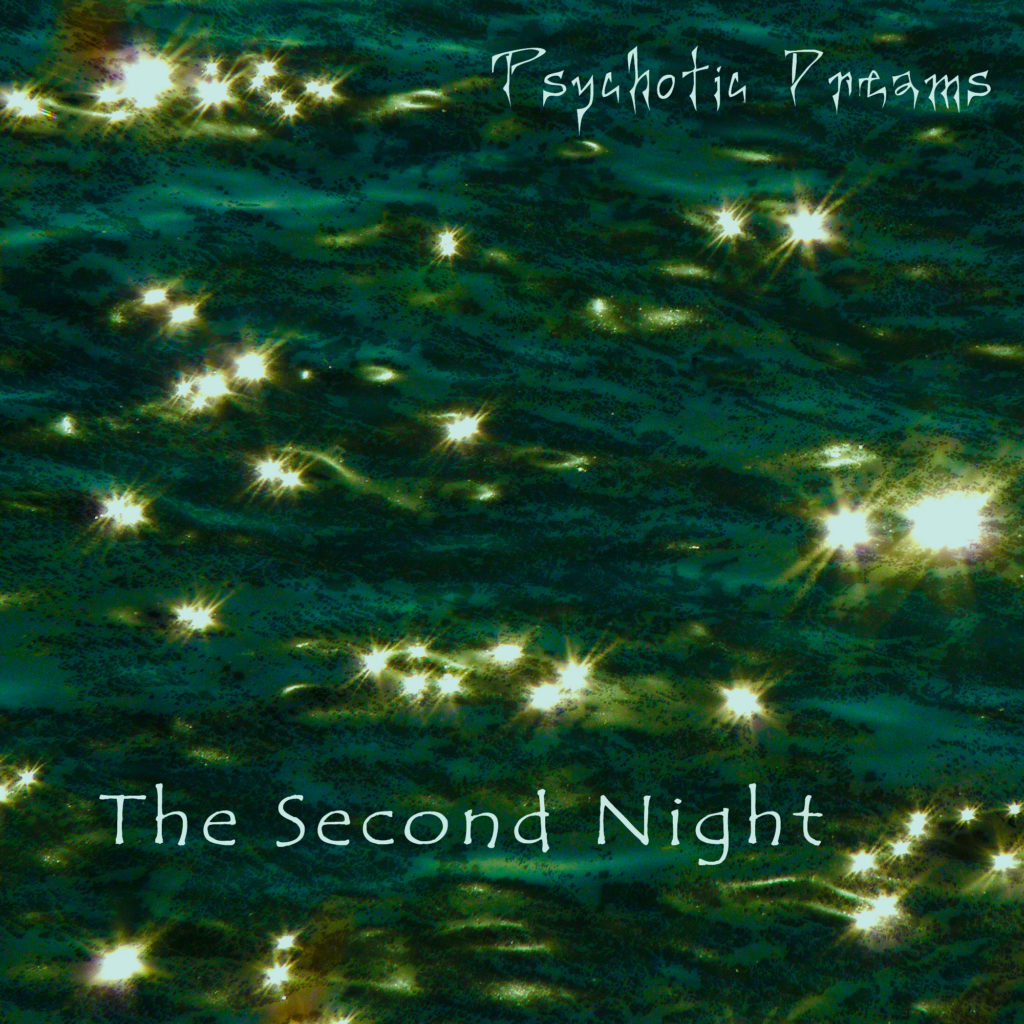 The Second Night was the first album of Psychotic Dreams that got nice feedback in the net. Unfortunately, tracks from this album will not be included in new albums of the project. Previously, in 2011, it was released as a folder on pirate sites, it 2019 it was officially rereleased at Nostalgia for Darkness label, so now you can find it stores also.

You may find more info here: