Oceans on the Moon – II 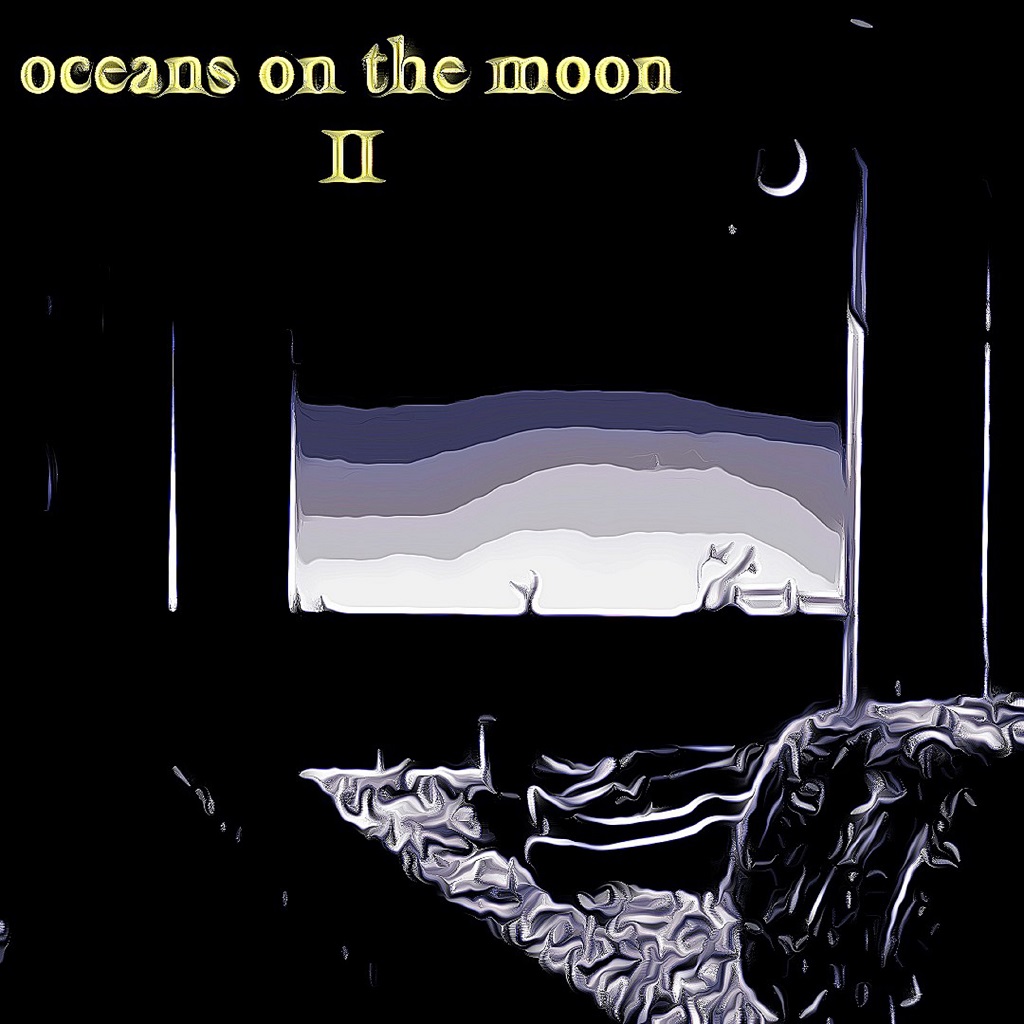 Oceans on the Moon second album, “II”, was released on October 10 worlwide through digital distribution by Spinnup/Universal Music Group. A physical version will be released in the next few months.

Oceans on the Moon is the brainchild of Marco Martini (bass, keyboards, programming, second voice) and Andrea Leone (lead vocals, guitars, keyboards, programming). The project was founded in 2012. In this first phase, their style was strongly influenced by contemporary post-rock (bands such as Mogwai, Mono and This will destroy you), as well as by Radiohead’s alternative rock, new wave and synth pop.

Their first album, titled “Tidal Songs”, was released by the italian indie label New Model Label in June 2014. In the same period, drummer Andrea Pellicone joined the duo. Their track “Children of Greece”, from “Tidal Songs”, was included in the exposé documentary “Il più grande successo dell’euro” OST (2015). A couple of years later, Oceans on the Moon collaborated with the Ancona-based director Sara Reginella for her documentary “Start up a War” OST, released in 2018. The film won several international awards in the following months.

The new album, “II”, combines their first work shadowy atmospheres with a renewed attention to the song form and an increased interest in the rhythm section, enriched by the polyrhythms created by the combination of Pellicone’s acoustic drums with the electronic beats created by Leone and Martini. “II” is an album with a well-defined character, rich in emotional and reflective nuances, with an additional focus on melody and rhythm. Some of “II” songs have already been included in several Spotify playlists, winning many curators interest.

Listen to the album