Hollywood, FL, USA – January 30, 2020: Renowned American Jazz Musician, Anthony Baglino, is emerging as one of the finest music artists on the jazz music landscape. In a recent interview, Anthony has revealed some of the key secrets to his success. Born in Miami Beach, the jazz artist is currently living in Hollywood, Florida and behind his success is a lifelong struggle and passion for music and art. Besides being a recognized musician, Anthony is also a fine artist, who spent much of his time painting and exhibiting his art while he attended the Art Institute of Fort Lauderdale. 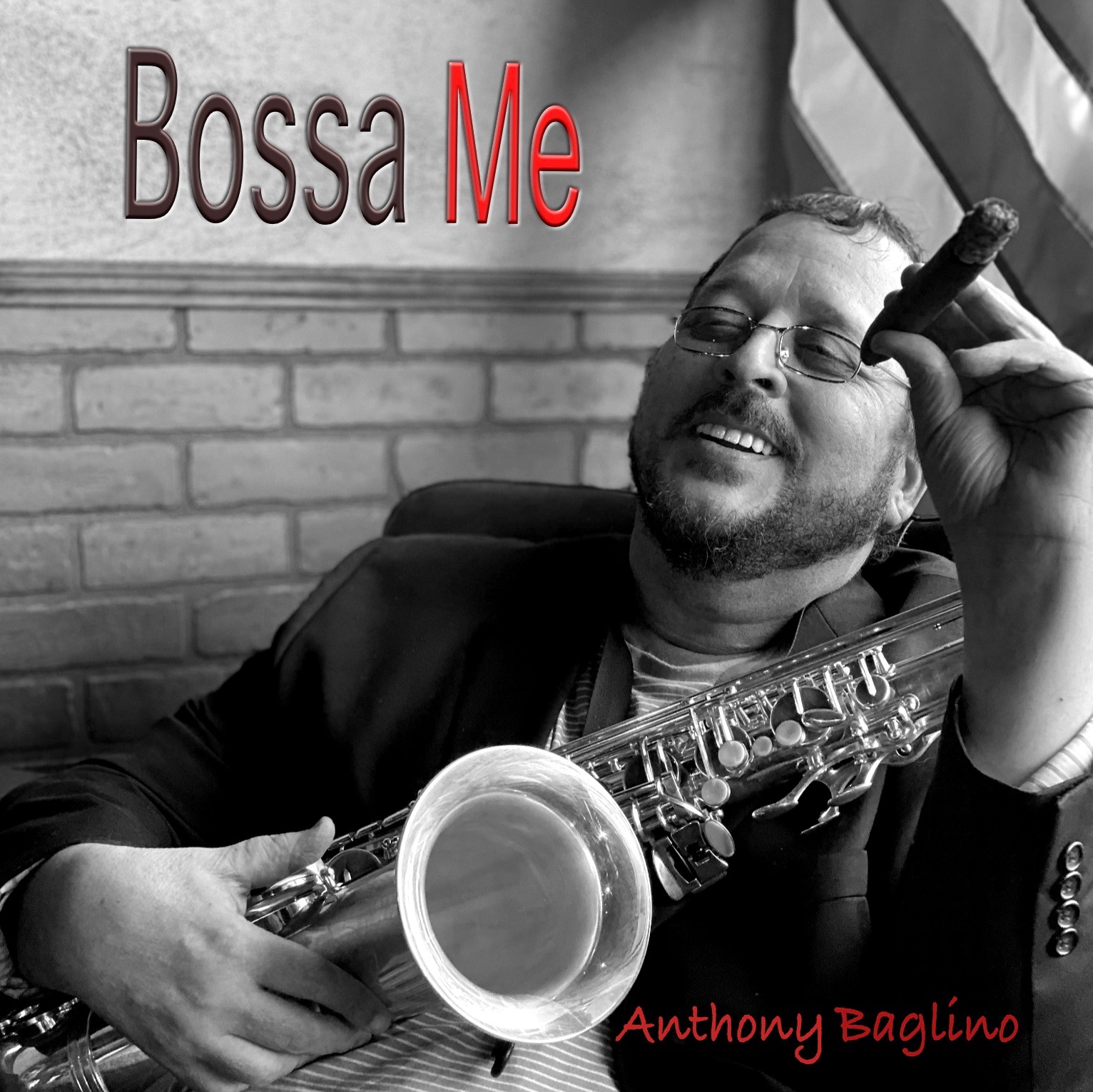 “I am developing new projects and languages in multiple mediums at my studio in Hollywood, Florida” said Anthony Baglino, while talking about  Baglino Studios. “I love to fuse art and music in my live performances and jazz clubs, concerts as well as art galleries are the popular venues for my work” he added. The music artist also spent time in Germany and blending art with music is just one of the things he is recognized for in the industry.

When asked a question about his best song, the artist commented that his recent song titled ‘Bossa Me’ is one of his favorites because of the romantic fire it produces. The creation of the universe and the fire involved in the Big Bang inspired Anthony to write this song as the artist draws inspiration from nature and its elements. Anthony said, “The universe was created with fire and all created things have this power in it. Observing nature I can hear the laughter, like a wind, which is the poetry behind the design.” In response to another question in this interview, the artist said that he wants his fans to remember him by the fact that he played for them.

“I was influenced by the music of Jobim and Getz, which seemed to me to be the perfect formula for the poetry part that I admired in music” he said.  When asked about where he sees himself at 60, “When I am 60 years old, I would like to think I am under a palm tree with a glass of wine, but most likely I am in the studio recording another experience.” The artist also attended Jacksonville University and then Full Sail University and learned a great deal about music and street performances during his time in Europe.