Carl Adams is a composer and multi-instrumentalist from New York, currently based in Atlanta. He plays violin, bass guitar and electric guitar and makes songs that span across multiple genres. Carl has cultivated a very distinct style that will always feel both unique and familiar. 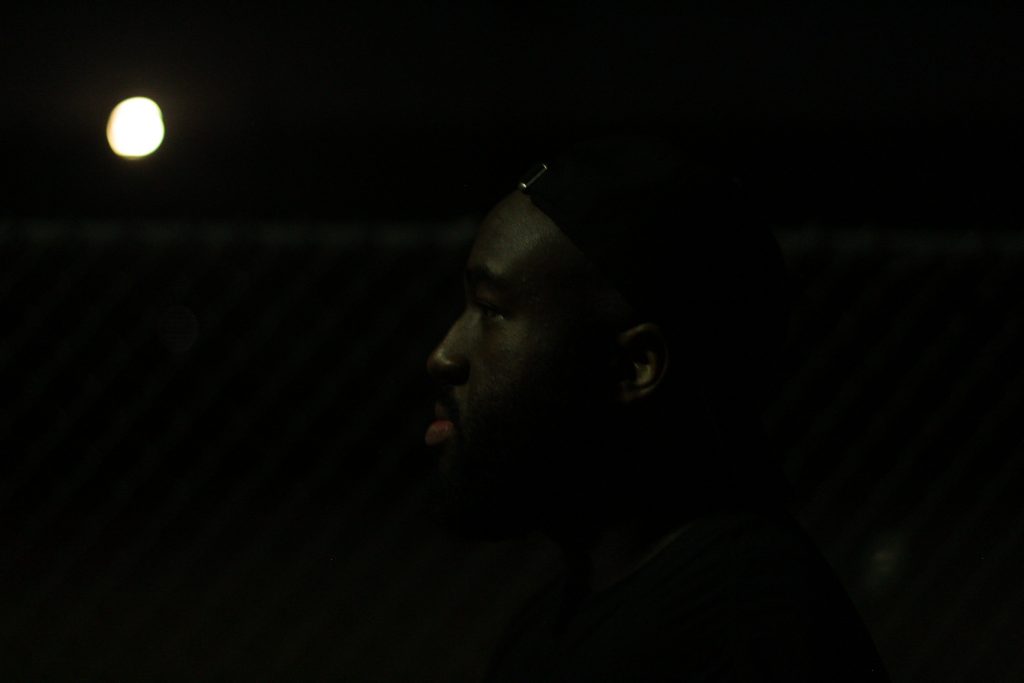 Fell into it when I saw a few other people into it.

Keeps me on my toes, keeps me interested in seeing what I’m able to come up with. It’s also helped me meet some people I probably wouldn’t have met otherwise.

As I understood, you wrote only metal before, and later decided to diverse your style to different genres. Why?

It was a challenge to myself. I wanted to see if I could successfully impose my own style of songwriting onto other genres as opposed to just sticking with metal all the time. 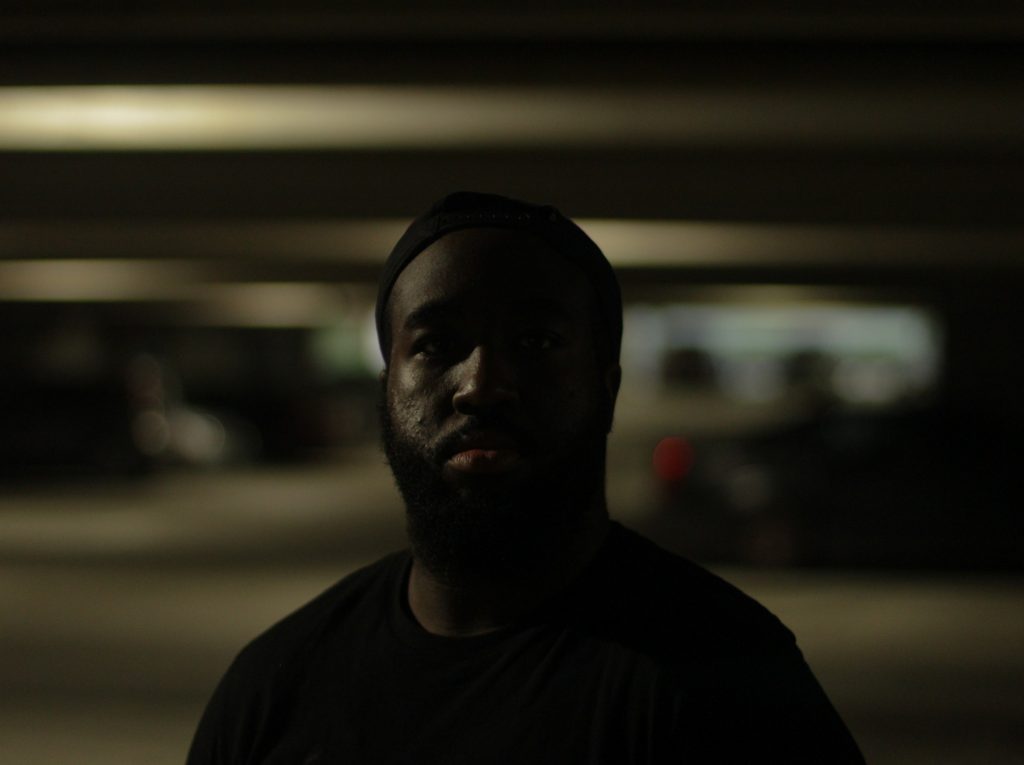 Does your music have a concept?

Somewhat. In my head all the songs are part of this giant world no matter the genre.

How do you generate titles of your tracks?

If I’m lucky enough to have a word in mind, I might try to generate ideas around that word or concept and try to get as close to it as possible.

Do you imagine the result when you start writing a new track?

Sometimes I do, sometimes I don’t. For the ones I don’t, it takes longer for that song to get done. But if I do I can generally write the entire song in one shot.

Do you have any favorite tricks in musical composition/production?

None I can think of off the top of my head, but there could probably be some recurring themes or motifs through a lot of what I do.

Do you have any side projects?

No, but there are some collaborations I’ve done with other musicians.

Have you ever thought about a career in any popular genre of music?

Actually no, but the thought of me as a pop star or rapper is hilarious. 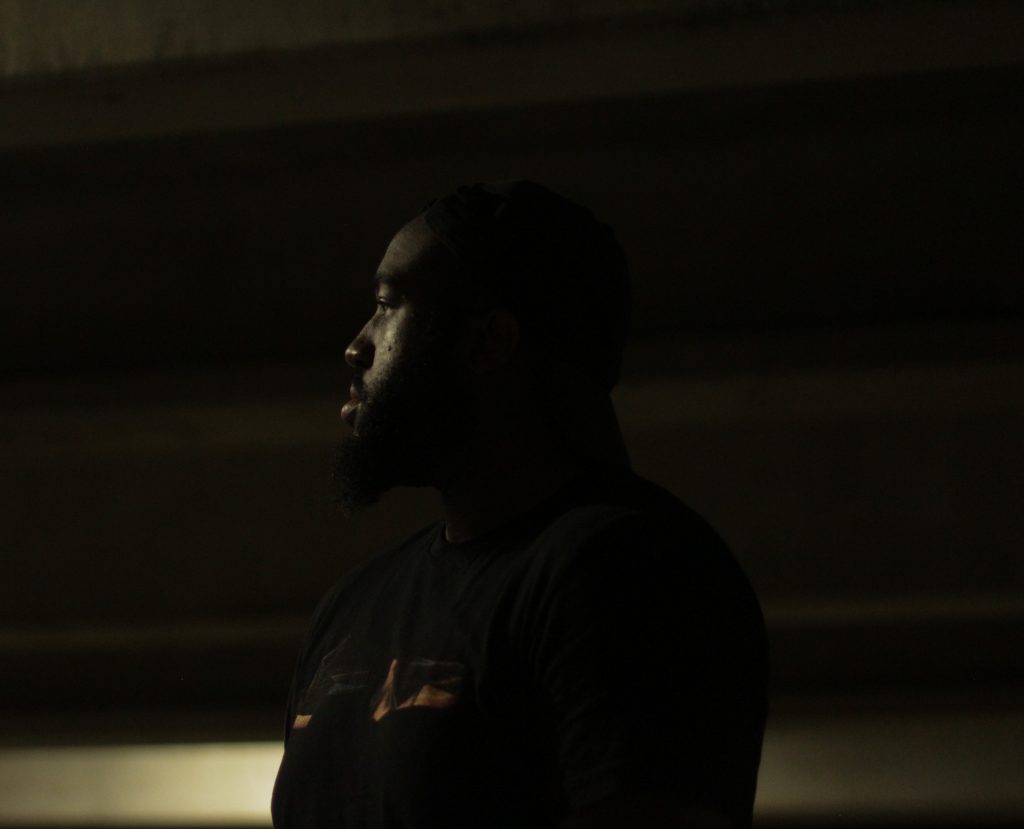 I usually read more than anything else. Always helps to keep me stimulated and sometimes I’ll see a word or phrase that kicks off a new idea.

Classical, metal, jazz, and hip-hop make up the entirety of my music library.

As far as influences, Killswitch Engage is the biggest. They made guitars sound really cool to me.

I’ve never really NEEDED inspiration to write, but I do get hit with it every so often. It usually comes from just chasing the ghost. I think all musicians have this image in their head of what they are and they go after that every day. I’m no different in that regard.

The plan is to release a few more songs as the year goes on and there may be some collaborations with some other musicians down the line. Fun times ahead.

Where could our readers find your music?

All my songs are available everywhere music is sold.