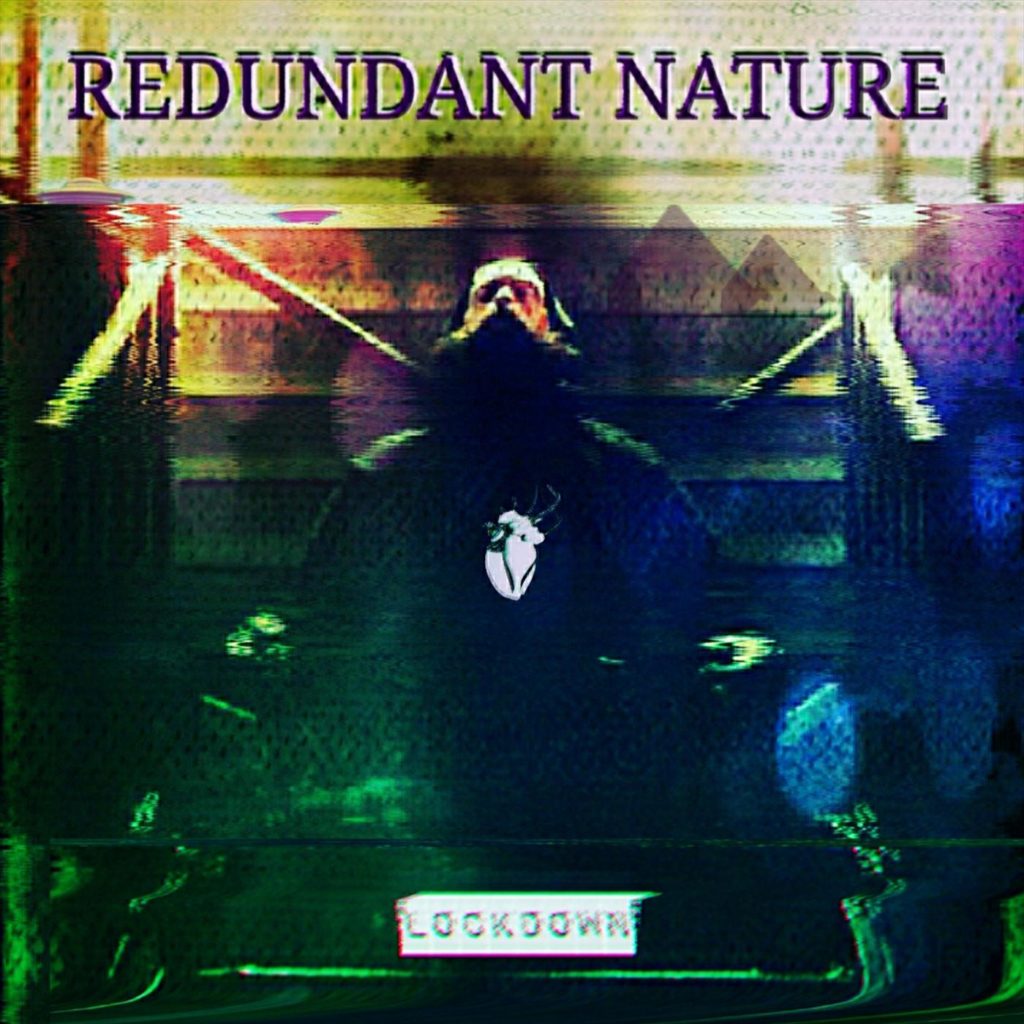 Redundant Nature is an electronic-rock project that is characterized by raw sound with digital hybrid elements including fusion of electronics from industrial, electro, blended together with orchestral inspirations and powerful metal/rock aspects.

It was created in 2015 by founding band member Steven Canham in Austin, Tx with the first single “Repaired”. After that he released the first full length album called “The Presage” that added more dark and strong meanings of a apopcalyptic future to embrace from.

Four years later he returned with his 1st EP called “The Leftovers” which had 3 new songs, 1 extended track, and 3 remixes from artists such as Cynical Existence (Sweden), Nemion (Austin, Tx) , and Bloody Knives (Austin, Tx).

On May 8th 2020 Redundant Nature released the second full length album called “Lockdown”. According to their words, it was formed to express the dark and corrupted sides of the world. Talking about this album, Steven mentions the influence of such bands as Front Line Assembly, Deftones, and IAMX.

All proceeds from Bandcamp throughout May went towards the Covid-19 Disaster Relief Fund.