Socially Altered is a solo act from Kolkata, India. The sole member of the band is Krishnendu Ghosal. The style of music he creates has influences of alternative rock, psychedelic rock and pop rock. After trying his hand in many professions including organizing event’s, a job in the commodities market and running his own restaurant he turned to his passion from childhood which is music. 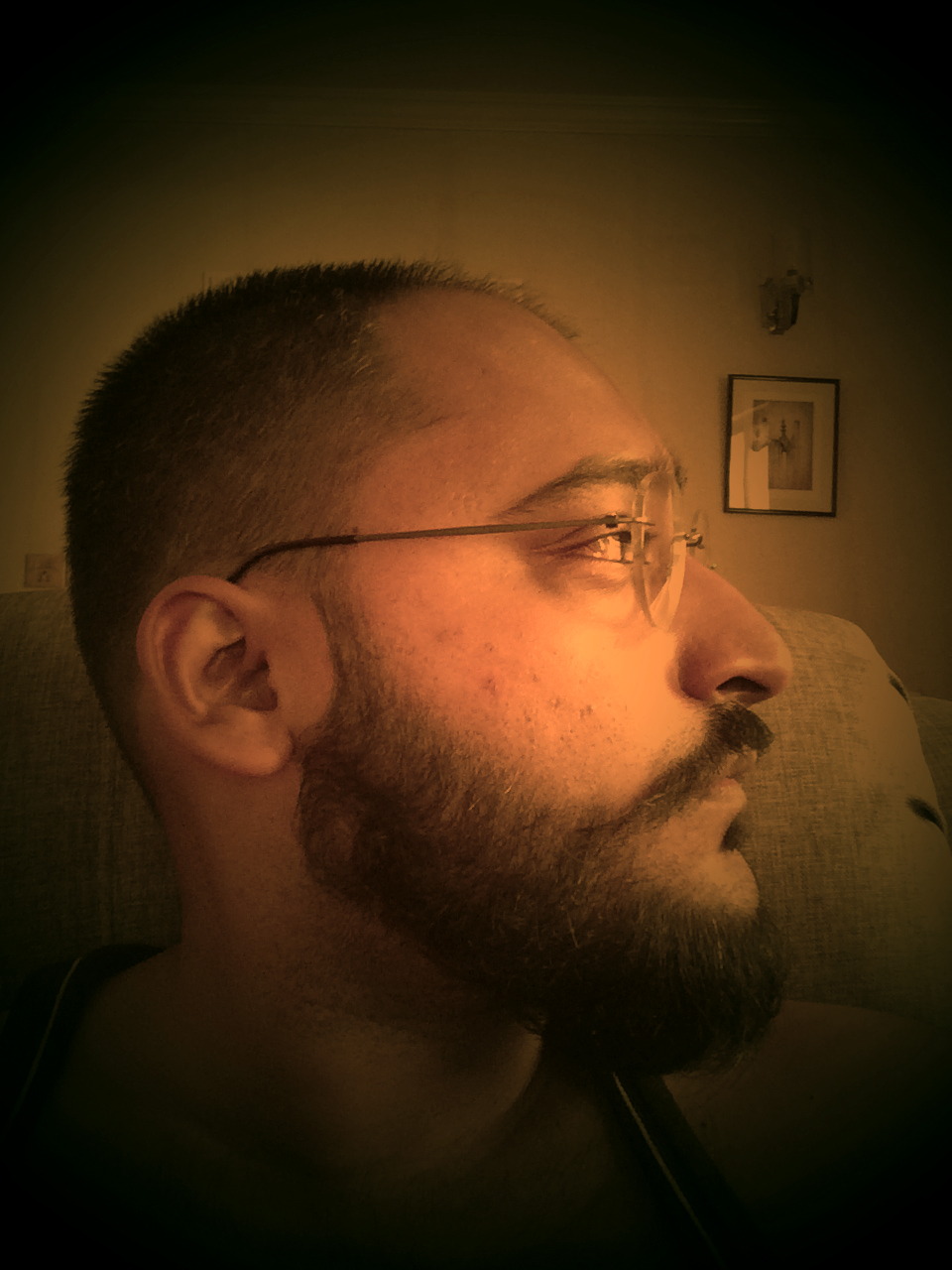 In early 2015 at the start of his musical career he had been signed under a UK based Indie label “Nub Music” under which he has released 2 albums namely “Eden After Sunset” and “Above The Clouds” using “Cipher” as his artist name.
Moving on from “Cipher” and “Nub Music” he has self released his debut EP “Resurgence” in November 2016 under the artist name of Socially Altered. The 3 track EP received great admiration from listeners. In the words of Tim Whale from Emerging Indie Bands “Cancer For The Soul embraces the mind from which it will not let it’s grip relax for the five and a quarter minutes of it’s journey.” He further added that “Socially Altered provides material in which the listener is luxuriantly able to slough the deadweight of the darkest emotions in the mesmeric compositions.” Another song “Save The Soul” from the EP has been aired on A.V.A Live Radio where Socially Altered has been interviewed live by Jacqueline Jax. Socially Altered has been interviewed and featured on American Pride Magazine and Exposed Vocals as well.
Limbo was his first single which he released on the 21st of July 2017. Limbo has been reviewed by Tim Whale of Emerging Indie Bands. Krishnendu has been interviewed on The Crazy Mind regarding Limbo, U-Rock newspaper and Jaamzin. The song has been licensed for a compilation album and has been on a couple of playlists on Mixcloud. Hacked was his second single which he released on the 24th of November 2017. As for the year 2018, Krishnendu’s first and only release of the year was titled ‘Mother’ which was released on the 18th of May 2018.

After his only release ‘Mother’ in the year 2018, Krishnendu had gone through an emotionally tough time. Krishnendu’s grandfather passed away a day before ‘Mother’ was released. It took him almost a year to even think about recording. When he did start composing again, it was not aimed to be released. After talking to his family and after contemplating, Krishnendu finally decided to release his latest EP ‘Subconscious Terminus’ which is slated for release on the 20th of February 2020 on all platforms. 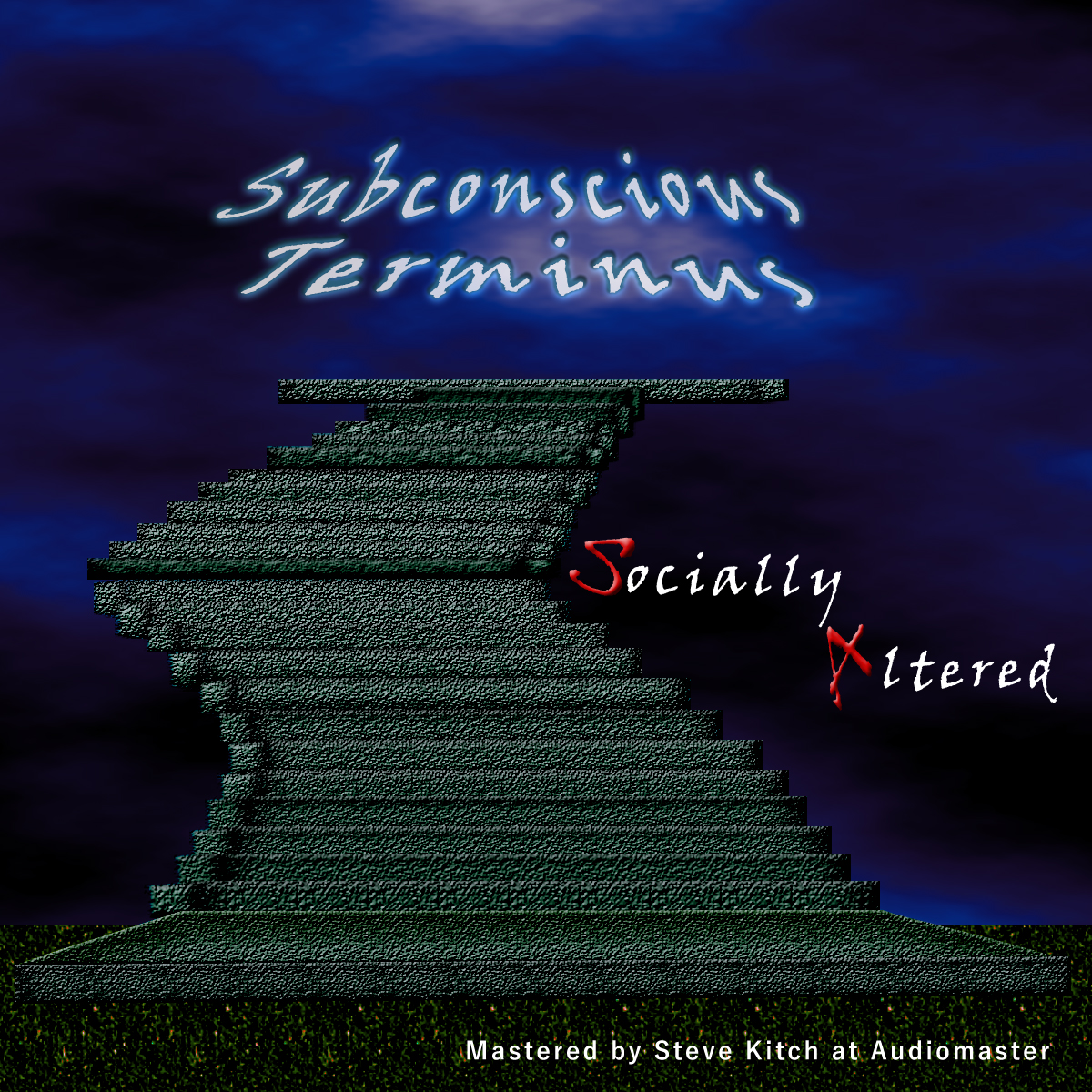 To start talking about Socially Altered’s current release it is better to begin by talking about his previous release which was on the 18th of May 2018 titled “Mother”. The song was about Krishnendu Ghosal’s (the man behind Socially Altered) grandmother who passed away in 2006. In his words “The day before the song’s release which was on the 17th of May 2018 my dear grandfather passed away. Though the single “Mother” still released on all platforms, I was too disturbed and troubled to promote it in any sort of way for which I have been even more disturbed and I am deeply sorry for it. It took me more than a year to finally start composing or even start thinking about another music release.” Finally gathering up his focus Krishnendu composed 3 songs which reflected these past 2 years of his life, and his upcoming EP titled “Subconscious Terminus” came into form. “These song’s were never intended for the public. The song’s were made about me, for me and by me.”
Subconscious Terminus is an EP with styles ranging from Instrumental, Jazz, Electronic and Progressive with a psychedelic twist in it. The EP is about growing up and facing the challenges in life, whether it is within yourself or with out. The Bass Guitar, Samples of the Saxophone, Drums and Congo have been used in all 3 songs of the EP with the addition of the guitar been used in the last song called “Faded and Some Forgotten Dreams”. The song’s have a very noir feel to it and to some extent has a bit of an experimental approach to it.
Krishnendu said “I have composed all the song’s around the bass line which has been performed by me, and to me personally, is the guide to each one of these songs which atleast takes me on a journey and hope it will take the listeners for trip as well.” He further added that this EP is dedicated to his grandparents. Subconscious Terminus will be released on all platforms on the 20th of February 2020.