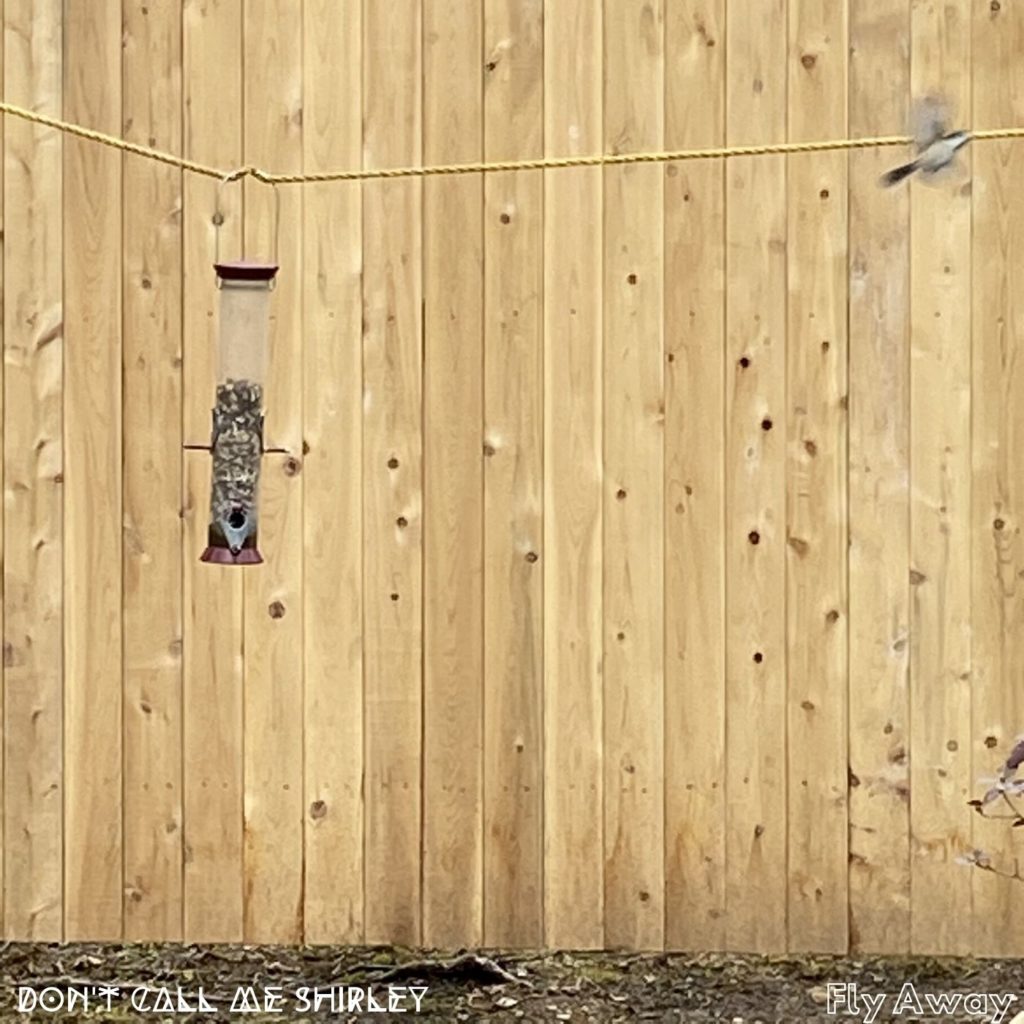 The one-man band Don’t Call Me Shirley is an alternative rock project by writer Brett Evans who produces and records everything on his own. Having released several singles in late 2019, the artist forges forward during the strange status of the world to put out a new single called “Fly Away”. A sonically sound guitar laden work of pure indie rock without discretion. “Fly Away” taps into thoughts most people can relate to. With artists and songwriters seemingly challenging themselves to write and write during this time, it’s refreshing to hear some creative power being used. This song grows on you quickly and with a persisting ambient overtone, becomes something you want to hear again. “Fly Away” is set to be released in May. You can hear the previous singles “Tired” and “Ashes” at any of the places below.