Micro and macrocosm in the music of Oceans on the Moon

Oceans on the Moon is an electronic musical project based in Genoa, Italy. Not long ago we made a post about their new album. Now we found an opportunity to talk with them about their music.

Hello!
I decided to take this interview because in your music I felt sound that I liked before. I can’t say I hear such music very often nowadays. So why have you chosen such style?

Hi, thanks for your interest in our music. We haven’t a commercial approach to music, we prefer to develop our personal influences, we don’t care too much of the current trends in the mainstream scene, that is honestly quite uninspiring nowadays.

I see that the most part of your songs has rather dark or mystic names. Is it a concept or you never thought about it?

It’s not a concept, but our songs often speak of the dark side of life, both on a personal and general level. About the mystic thing, it’s interesting that you notice that, because we are interested in a deeper, unconventional and more spiritual point of view about life.

What concretely unconventional point of view about life are you interested in?

This is a very material world, everything is on the market and the effects on mankind are disastrous. We believe that it is necessary to rethink our lifestyles, also recovering some forms of tradition and spiritual research, in order to create more balanced and democratic societies. 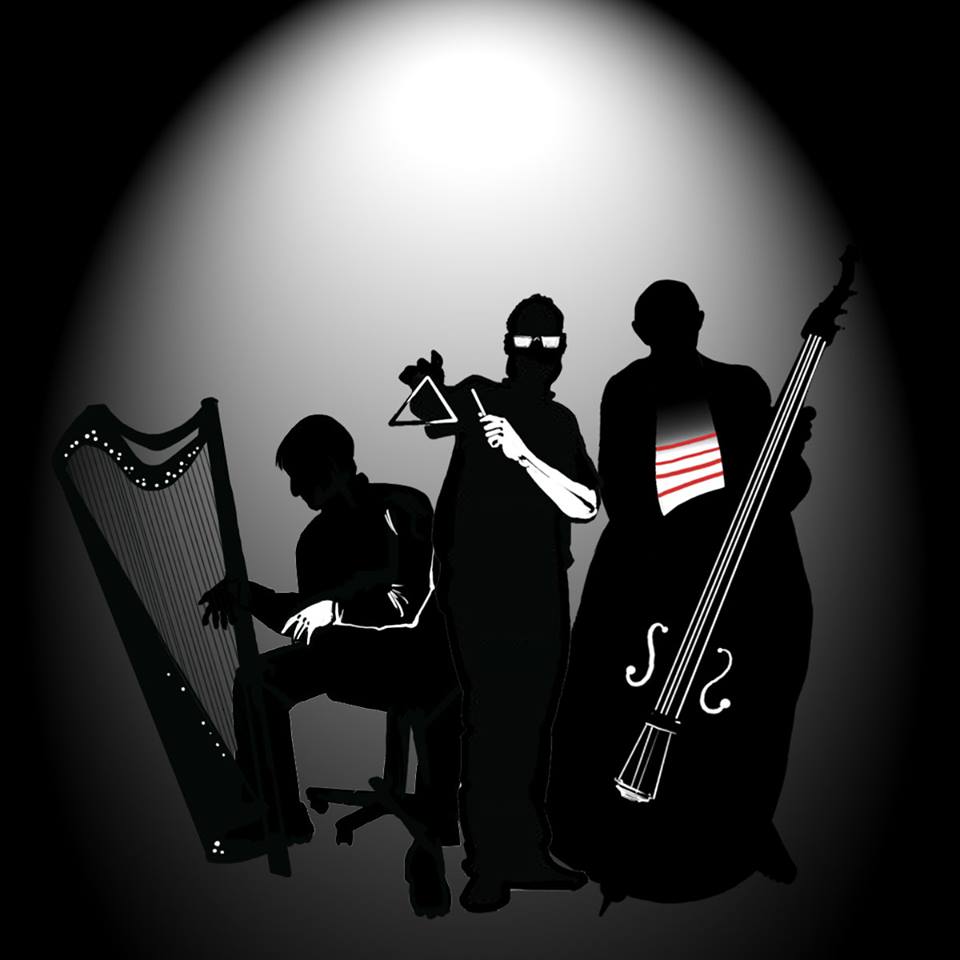 What is the message of your music?

Our music is the sounding board of both the micro and macrocosm. We like to define it like that.

We have always had a lot of different influences, from post-rock and 90s alternative rock to trip-hop and new wave, but our goal has always been mixing electronica and rock, because it’s a formula that we always loved as listeners. We started Oceans on the Moon in 2012, but we already were together in a previous band. We released our debut album “Tidal Songs” in 2014, then we gave music to a couple of documentaries; one of them, “Start up a War” by Sara Reginella, won several awards around the world in 2018 and 2019. “II” is our second album, available on the major streaming platforms.

What was your previous band? Did it differ a lot from Oceans on the Moon? Why have you decided to start a new one?

It was a trio called Mister Tonight Show, the other guy decided to leave in 2012 so we started a new project. It was similar but a little more pop-oriented. Oceans on the Moon music sounds more mature in many ways.

Does you or your bandmates participate in other projects?

Our drummer, who is actually multi-instrumentalist, is involved in his solo project called Andrea Pellicone Van Gogh Project, he makes experimental music influenced by progressive rock and classical music. He’s currently working on his second album.

Wow, that’s rather interesting! Where our readers can find his first album?

They can find it on Youtube at this link and on Bandcamp here.

Is music your main job? Or it is just a hobby?

Only a few musicians can make a living with their music nowadays, we have a “day job” and dedicate a large part of our free time writing and producing music. It’s challenging, but we couldn’t do otherwise.

Yes, and I’m not sure that I know at least one musician who has no “day job” personally. What is your “day job”?

Marco is a surveyor and Andrea is a business agent.

Have you ever noticed that your job reflects in your music?

We probably apply some “work ethic” to our creative process, trying to be regular and accurate.

We premiered a new song called About J. at a live event in February, it’s an instrumental electronic track. This happened before the Covid-19 lockdown. Maybe that could be a way to go in the future. Anyway we’re working on new songs, we are well underway.

And the last question…
Why “Oceans on the Moon”?

Choosing a good name was the most difficult task when we started this project. “Oceans on the Moon” was a good choice because it evokes a lot of symbolism about the world standing beyond the material world, the manifestation of the deepest emotions, dreams, and the unconscious. It was very pertinent to our mission as a band.

You may find a new album of Oceans on the Moon using one of the following links: