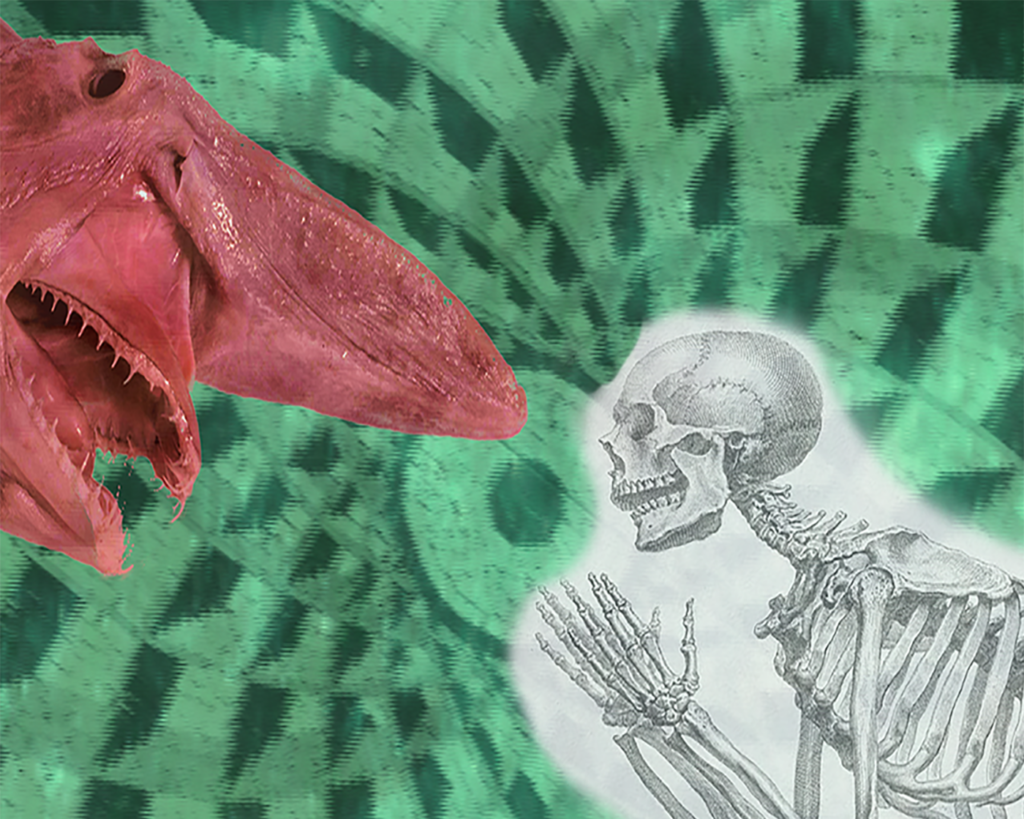 Emerald Suspension is an experimental project from Minnesota, USA. When the word ‘experimental’ is used for their music it means they have all attributes that an experimental project should have: they design different algorithms to generate MIDI data, they create new musical instruments, they mash up such musical genres as noise, drone, industrial, music concrete and other genres (that are rather experimental even without mixing them together).

The first album of Emerald Suspension, Playing the Market, was released in 2006. As musicians say by themselves, they “Playing the Market is based on patterns found in the stock market, economic indicators, and related algorithms. The resulting tracks range from minimalist orchestral pieces to raw industrial audio arrangements.” If you will follow the link, you may click any song from this album at their site and read an information about the concrete method of its creation. 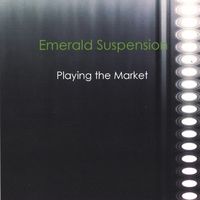 When I have started this site I thought it would be a blog about very experimental music. Algorithmic music could take a lot of place here. I think that one day I will create a number of articles about it. Also I may add several lists of algorithmic composers, albums and tracks. But the most part of such experiments are just interesting ideas that tells nothing to listener. Emerald Suspension created MIDI patterns based on the processes at stock market (that are very important for everyone of us even if we don’t undestand it). After that they brang the MIDIs to life using the sounds that are the best for interpreting this or that process. By this way they let a listener to feel the spirit of the process inside. That’s why I find Playing the Market much more interesting than a very large part of algorithmic music. 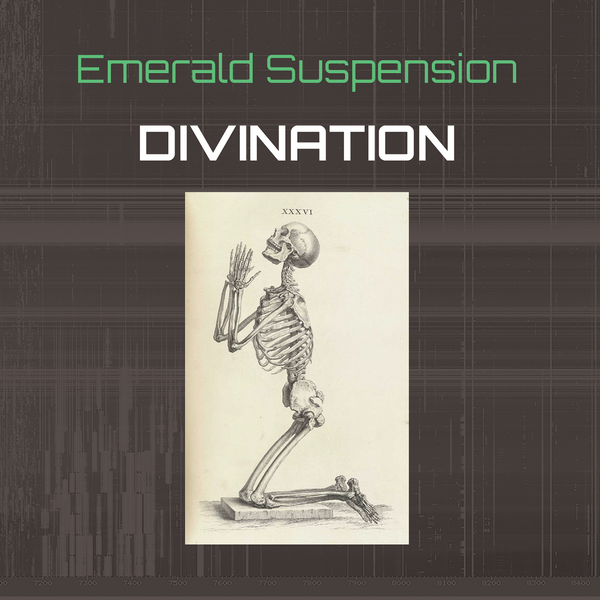 The second album, Divination, has been released in 2017. Unfortunately, no info has been provided about this album and how it was created, but it is exactly less algorithmic and more rocky, with nice strange vocals. Dark ambient, noise and old-school industrial lovers also can find tracks for themselves here (‘Call to Prayer’, ‘Fern and Ansel’, ‘Fear of Flying’).

In 2020 Emerald Suspension released two albums: Eruptions and Ashfall. Eruptions continue the trend of Divination: you will hear more rocky guitars, noise and strange vocals here. Ashfall consists of remixes to the tracks of Eruptions and has more experimental and electronic sound. 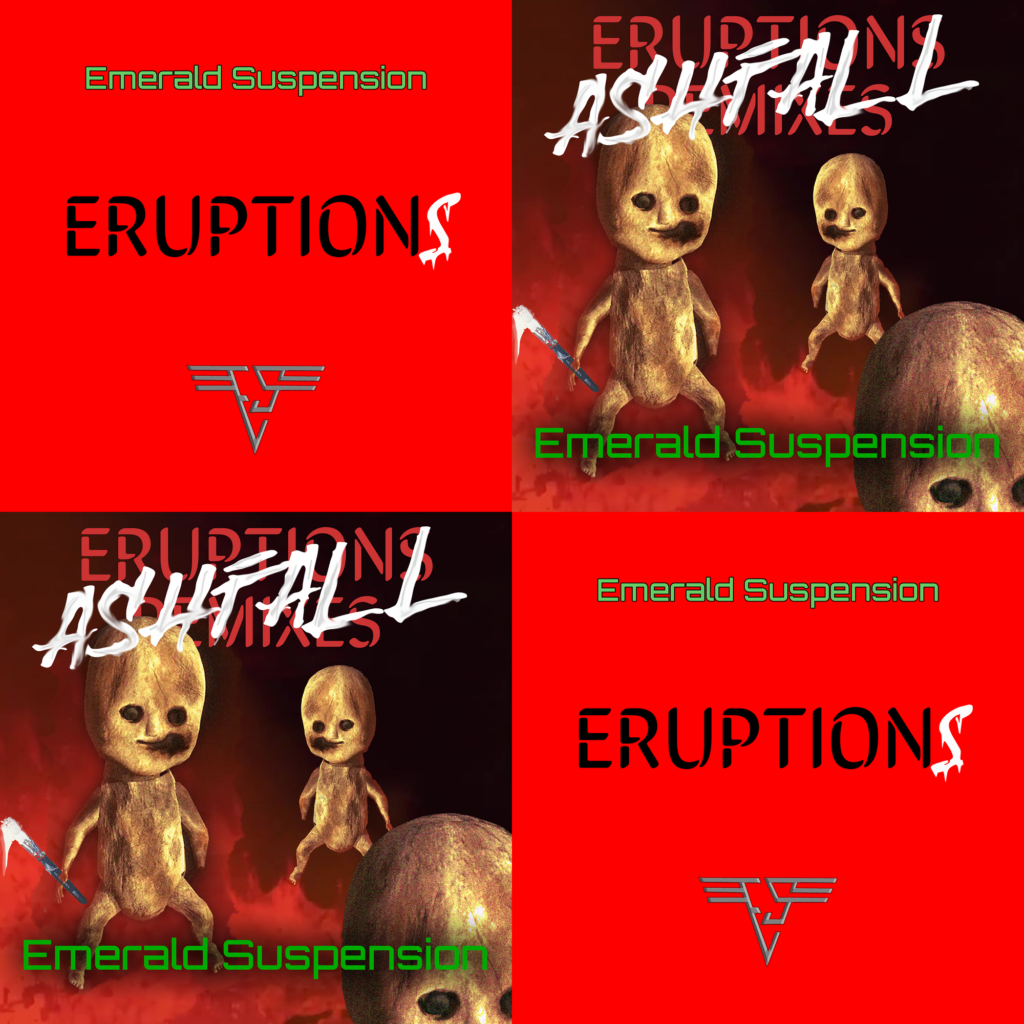 If you are a fan of industrial and experimental music, you should try Emerald Suspension. If you like strange sounds it is better to start from Ashfall and Divination. If you prefer noise rock – start from Eruptions. And for those who likes conceptual things I recommend to start from Playing the Market.