Christopher Dallman is a singer and songwriter based in Milwaukee, USA. In 2020 he put down the acoustic guitar to be reborn as an electronic pop artist. Christopher’s latest album DIGITAL BLUE is his first self-produced effort. It will be released over the course of a year, with one song dropping on the first Friday of each month beginning with NO SENSE IN REGRET featuring 19 year-old Julliard student Chantae Miller out May 1, 2020 and followed by TIME OF MY LIFE on June 5, 2020. 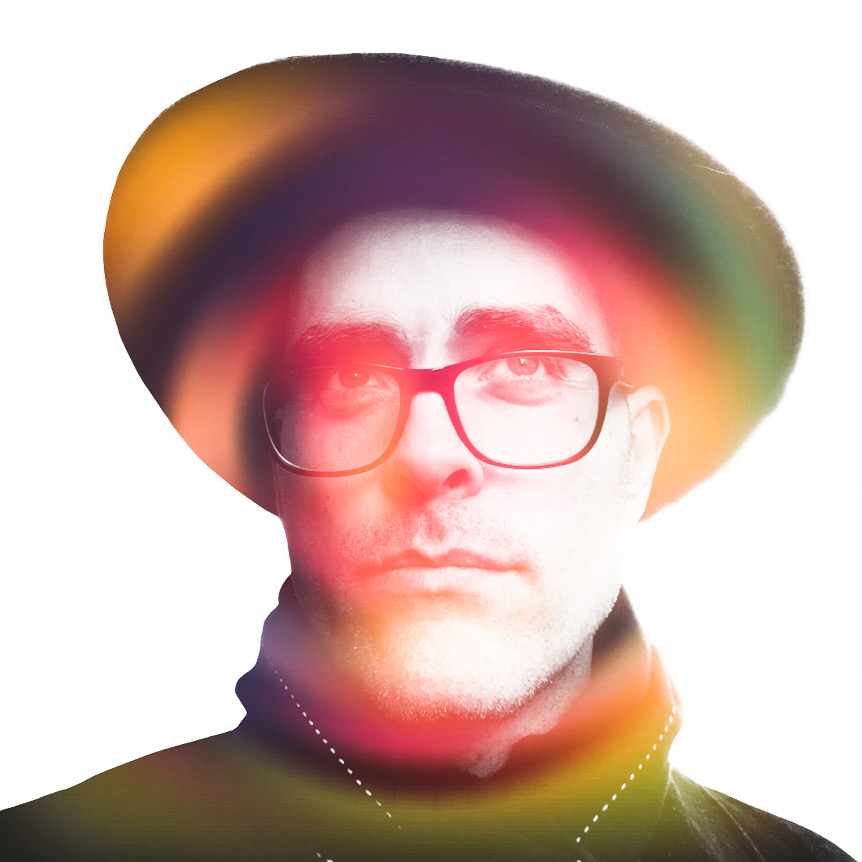 In your bio you it is said that you decided to put down your acoustic guitar and to be reborn as an electronic pop artist.
So if I open your site I can find only materials from the last album, as if you had no musical past.
Why have you decided to start a new musical life so radically?

It’s true.  My website doesn’t have any of my earlier work featured.  You can find it on Spotify and YouTube, of course, and people are still listening to it, but it’s not part of my current narrative as an artist.  It’s funny because I didn’t make a conscious decision.  Like, I didn’t set out to ignore the past. But once I set up my new website and really began shaping the promotion for the new music, I realized the old stuff wasn’t coming with me and that’s ok.   I must have needed to disconnect with what music was for me on order to move forward with what it IS to me.

This era feels brand new.  It’s different than the past in so many respects.  First, the sound is different.  In the past, I had a folkier, singer/songwriter sound. But I’ve given up playing the acoustic guitar for now and once I began exploring electronic sounds, I never looked back.

Second, Digital Blue is the first album that I ever produced myself.  In the past, I worked with great producers and learned so much from them and got some good songs in the process… but producing yourself means no compromises; the vision is whole.  So in many ways, my earlier music felt like practice for what I’m doing now.  That NOW is my actual debut.  I’m releasing 4 more singles for a total of 5… then I’m putting out the whole album. I’m so excited.

Why did you prefer to work with a producer?

How did you come to electronic music?

That’s a great question because this is as different from acoustic music as could be.  Once again, it wasn’t a conscious move.  It just sort of happened by accident.  I’m late to the self-recording game.  Most of my music friends have been recording themselves for many years, but I just never dabbled in that; I always wanted to work with a producer.  Last year I started messing around with Logic Pro to record some acoustic tracks for fun.  And then I thought maybe some keyboards would sound nice on a song.  And so I got a keyboard.  And once I started playing with the keyboard, I really began having fun.  One day I was just in a daring mood I guess and I opened the beats in Logic and I never looked back.  I wrote recorded two songs that day – HOW I SWIM and TIME OF MY LIFE, both of which made it onto the album.  TIME OF MY LIFE is actually a single out June 5th before the album.

Anyway, the rest is history.  For now it’s the only kind of music I am interested in making.  The fact that I can do it all myself is so attractive.  I’m a bit of a homebody and the fact that I can head into the other room and just lose myself in making music in a dream.  Producing with all these electronic elements uses different parts of my brain than a simple acoustic song.   I don’t mean to be talking poorly about acoustic music.  It’s wonderful!  It’s just not what I want to make anymore.  I made it for a long time.  It’s like I’m a painter and I was using the same 3 colors on my palette.  Now with electronic music, I have the whole rainbow at my disposal. 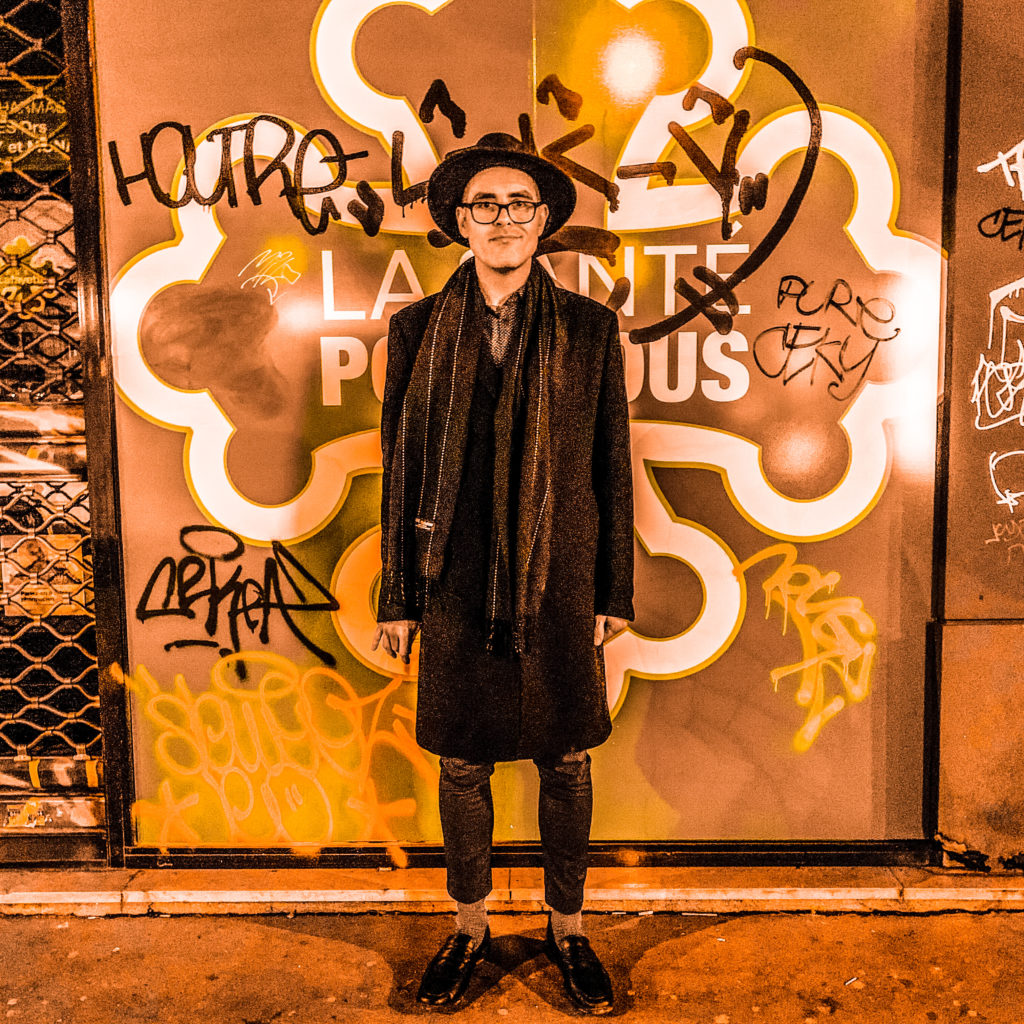 Does your music has a concept?

The concepts I’m wresting with now, beginning with DIGITAL BLUE and continuing on into the new stuff I’ve recorded since are death and rebirth. A death of the soul can be a darkness but it can also be a light because rebirth is a powerful, moving force. So I’m dealing a lot with that and, in that same vein, talking about identity formation, the forces that can shift our benchmarks of identity over time and also sometimes quite suddenly. I was a really heavy drinker up to a year and a half ago.  When I quit, my whole life changed, including a shift in many aspects of my identity that I thought were quite settled.  The birth of electronic music in my life is one of these shifts.

Next for me is the next album.  I recorded 20 new songs and am picking 10-12 to really dig in.  The production is a bit more raw and some of the songs are really poppy and dance oriented.  Right now I’m calling it ANIMAL, but I won’t release it for a year at least so there’s plenty of time for that to evolve.

I’m also trying to figure out the best way to perform this material live.  When I was a folksinger it was very easy; I just brought my guitar someplace, plugged in, and played!  Now I have to figure out if I’m going to loop live stuff or play with a band or what.  We’ll see.

The US is in a really tough spot right now and I want to make sure that I’m a part of change in any way I can be.  There are protests happening every day in our country and lot of violence from the police. Black Lives Matter.  It’s important that I don’t let the opportunity pass to explicitly state that.

What do you think about all this situation?

Well, my voice isn’t the important one in the conversation at this time.  While it’s important for me to voice my support for the movement, it’s the time for white people like me to listen to primarily black voices, and for me, primarily female black voices.  I’ve never been neutral to the cause but now is the time for people with my skin color to let the world know where we stand.  And I stand with Black Lives Matter.

It feels odd to be releasing music during such difficulty in our country, but the world needs music. And art is fuel for protest.

How do you think, will these changes in US life have any influence at your future songs?

I think so.  Typically my songs have been about my own personal struggles, but with my next album ANIMAL I do feel like my scope and lens is widening.  And the older you get, hopefully the more comfortable you get in your skin and it turns your gaze outward a bit.  That’s my hope. 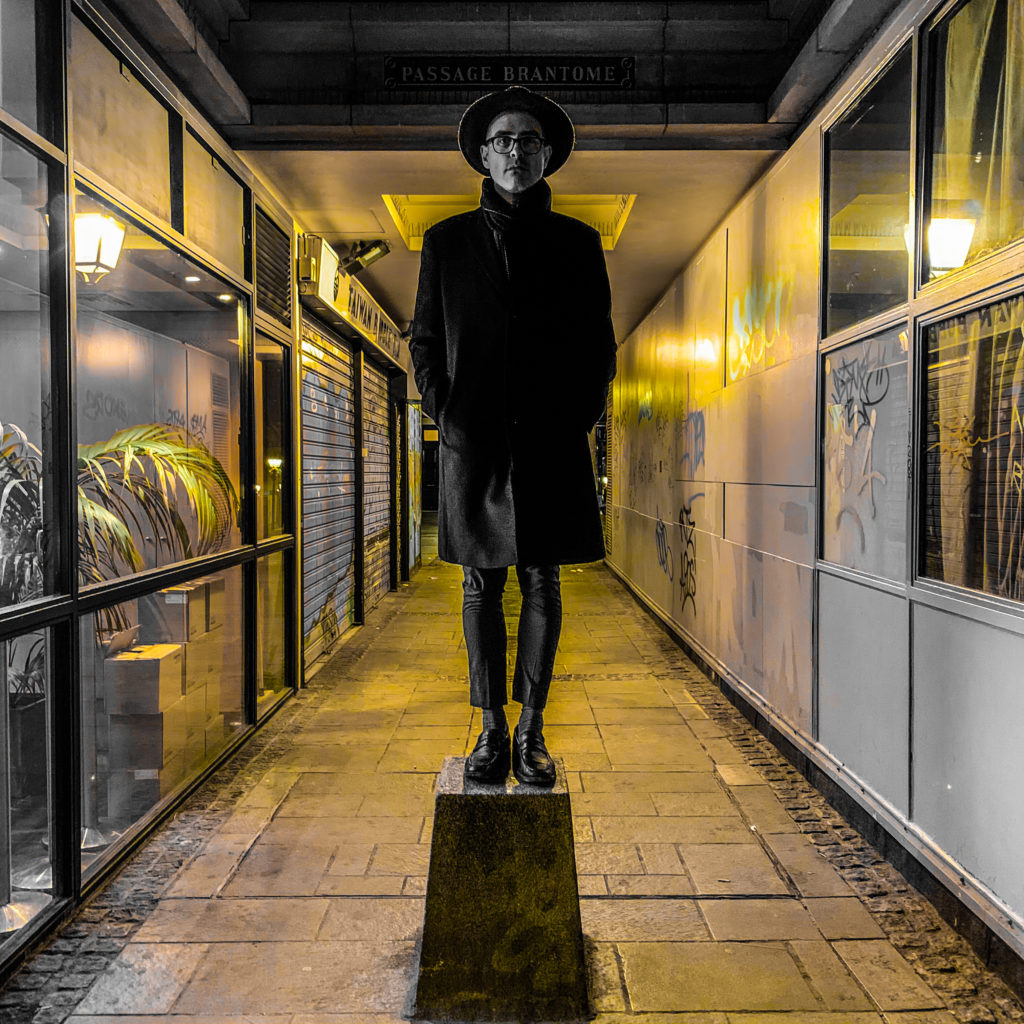 At the moment, yes. And for the last couple of years. I do work in restaurants from time to time.  Art isn’t an easy way to pay the bills.  I’m grateful for all of the time I get to spend creating without worrying about money.

What artists have great influence on you?

A big influence through all of time is Joni Mitchell. Learning to play her songs taught me to tune my guitar differently. She taught me to sing. And she taught me about veering from traditional song structure.

A current influence is James Blake. He’s just amazing. And Robyn. The beats and her voice. Very influential on Digital Blue and beyond. Also one of the best concerts I ever saw. She sang and danced the whole time, which I can’t even imagine.

Victor Samalot: “I wanted to come up with something a little different than my previous album”

The Mythical World of The Lightbringer

Steven Canham (Redundant Nature): “I do not wish any of this to happen”

Funktastic Players: “It’s a part of me that’s always been there”