Sam Hankins is a professional trumpeter, award winner indie artist, educator and composer from Pasadena, USA. He draws on a powerhouse resume as a music educator and R&B/jazz sideman. This includes multiple awards as a middle school Band Director and performances with numerous legendary artists, including Al Jarreau, Clark Terry, The O’Jays, The Temptations, The Dells, The Impressions, Aretha Franklin and the Glenn Miller Big Band. 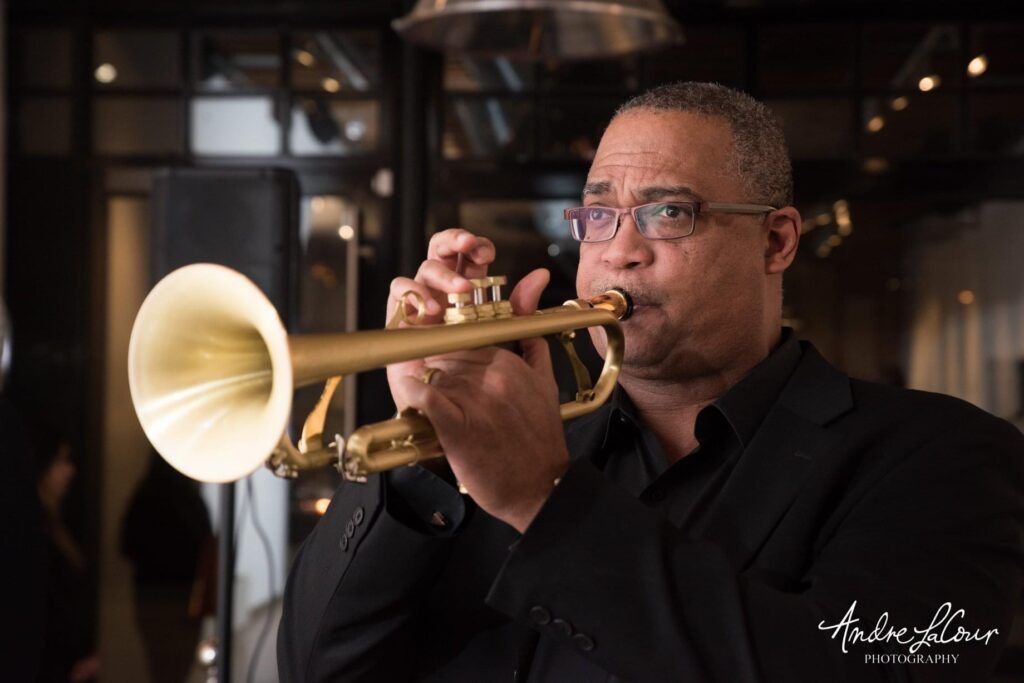 “From my many years of working with different producers and in various studios, I’ve learned what people like to listen to, and generally they love music that keeps things simple,” says Hankins. “As a composer, I always want to write songs that uplift people’s spirits and make them happy, or get them thinking about things”
— Scott Yanow, author of The Jazz Singers, The Great Jazz Guitarists, Jazz On Film and Jazz On Record 1917-76

Hankins at his best, showing a lot of personality, color and wit in his solos while carving out his own place in contemporary jazz.
— Scott Yanow, author of The Jazz Singers, The Great Jazz Guitarists, Jazz On Film and Jazz On Record 1917-76 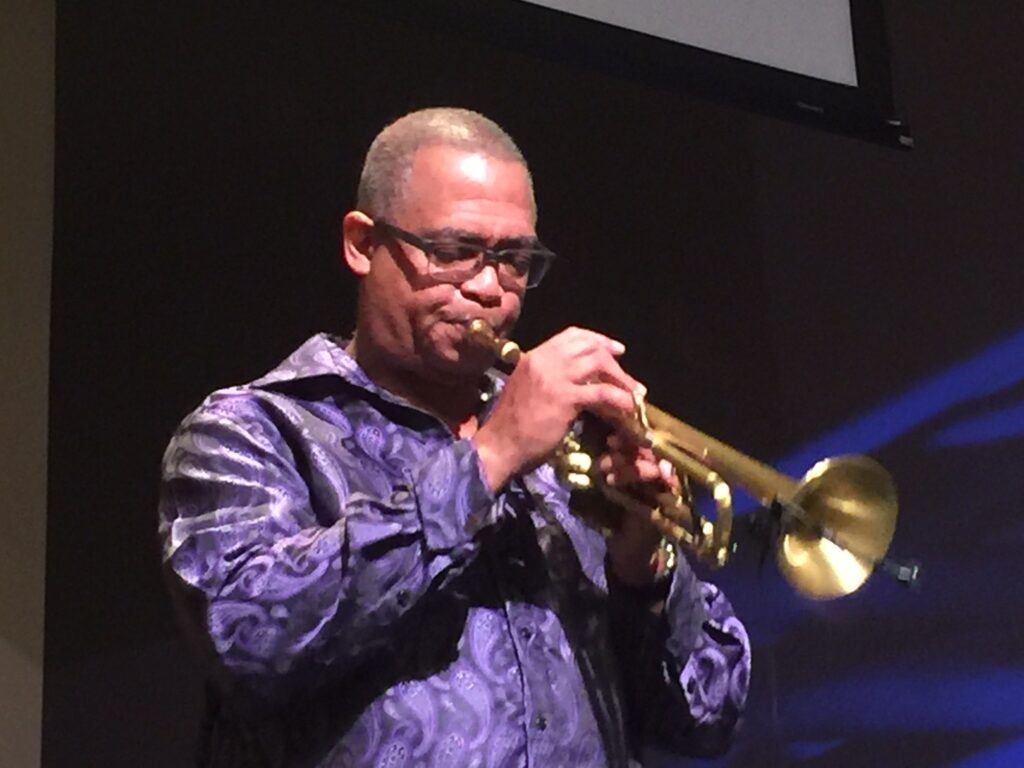 On September, 20, 2020 Sam Hankins released a new single “Carol Dream”, that is a good example how a simple touching melody could be combined with virtuosity.

Sam Hankins says about this single:
“Carol’s Dream is a song for my wife who have sacrificed and supported my dreams and endeavors in this music business an also being an awesome wife. I entitled it “Carol Dream” for both of ours dreams of love, happiness and careers to come true.”

If you want to know more you can expand the spoilers below:

Biography
Sam Hankins had the great fortune to be born into a musical family that would help cultivate his own talent and ambitions. Encouraged by his father, Samuel Hankins Sr., young “Hank”” began with the guitar, then switched to his trademark trumpet in middle school and began playing in churches, professional bands and orchestras. Hankins remembers clearly being one of only 5 African American kids being bussed to the predominantly white Harmony Elementary School in Oklahoma City, which he attended with his younger brother.

Music was a safe haven for Hankins who had difficulty concentrating in school and remembers clearly one of the teachers telling him that “he would never amount to anything”. However, he was determined to prove her wrong and went on to earn his Bachelor’s Degree in Music Performance from Northeastern State University in Tahlequah, Oklahoma. He then joined the air force jazz band, The Pacesetters, stationed at Chanute Air Force Base in Rantoul, Illinois as a trumpeter, where he remained until the Air Force Base closed in 1991.
Hankins then returned to school, earning both a second Bachelors Degree and a Masters Degree in Music Education from the University of Illinois at Urbana-Champaign. It was while studying for his Masters degree that he found out he was dyslexic after being tested by his college professor.

During his tenure as Band Director at the Edison Middle School in Champaign, Hankins won numerous teaching awards when he led a struggling band program to Division I ratings, State and National awards and recognitions. In 1997, he won the Golden Apple Award recognizing commitment to excellence in education & in 1998 received the White House Letter recognizing the Edison Middle School Band Program, sign by Hillary Rodham Clinton.
Before becoming a solo artist Hankins performed with numerous legendary artists, including Al Jarreau, Clark Terry, The O’Jays, The Temptations, The Dells, The Impressions, Aretha Franklin and the Glenn Miller Big Band.

A prolific composer, Hankins had composed over 150 pieces before he took his wife’s advice and began pursuing the next phase of his diverse career, as a solo recording artist. He laid the groundwork for Nothing Between Us (May 2012) by releasing Dream Catcher (July 2011), a compilation of his catalog of music in every genre from smooth jazz and dance to techno. He released his third CD, Joyous Celebration, a Christmas CD which is a collaboration with David McLorren in November 2015. His latest CD, Do That Thang was released in March 2016.  All 4 CD’s have received lots of radio play in the US & around the world and have won over 25 independent music awards.

On April 23rd, 2017, Hankins won 9 independent artist awards at the Indie Music Channel Awards (IMC) ceremony in Hollywood. Thousands of independent musicians from all over the world (Australia, Europe, UK, Canada & Nigeria, to name a few) submit their music in the different genres to be judged by music industry professionals (well known producers, managers, radio DJs, songwriters, etc). The list of nominees is released in March and the awards show is held in April in West Hollywood every year. This year it was held at the famous Troubadour, which has seen performers such as Miles Davis, Elton John & Bob Dylan, amongst others.

Hankins was the Band Director at Rich East High School in Park Forest IL from 2017-2018 and Head Band Director in Kankakee, IL from 2018-2019 as well as an Adjunct Music Professor at South Suburban College where he was the Director and Conductor of the Jazz Combo and Jazz Ensemble. 2018-2019

In 2019 Sam Hankins and his wife relocated to Los Angeles, CA where he is currently pursuing his music career.  He is working and performing with the renowned jazz vocalist of the 20th century Ms. Barbara Morrison and other musicians in the Los Angeles, CA area.

His brand new single “Carol Dream” which was release on September 10th, 2020. It’s currently being played on various radio stations around the world.

Also you can find out more information about Sam Hankins music at his website.